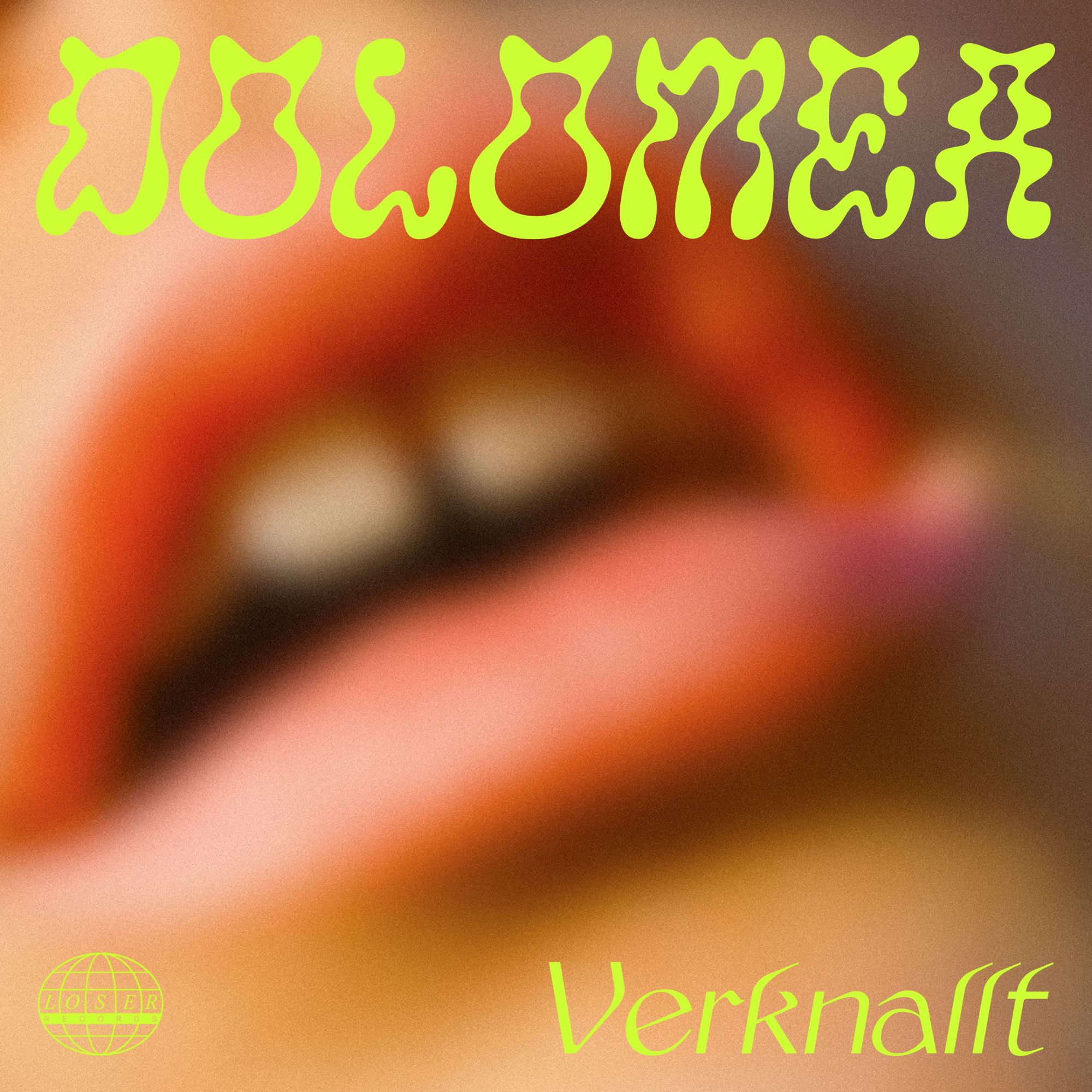 Listen to the track on your favorite streaming platform:

Buy the track on your favorite marketplace

Dolomea is originally hailing from the city of Hamburg.
While regularly spending her nights at the infamous Golden Pudel Club, she delved deeper into the world of electronic sound. Feeling the need of sharing the music she devotionally had collected, she started Djing in the city's  underground venues.
In order to develop and form her musical pathway, she moved to Berlin in 2016 and has been producing and Djing ever since.
While constantly being on the lookout of gems that make her mind move, she fuses the abstract with the concrete while working on a deep intuitive level.
Her intuition is also reflected in her own productions, some of which she has woven into the mix.
Avoiding paying attention to trends and fades Dolomea is right now seeking inspiration from various  genres ranging from layered Ambient spaces and misty Dub Techno floatersto percussive heavy tech house grooves and electro tinged rhythms.
For some time now she has also been devoted to the art of mastering, which plays a major role in her own productions.