DJ Traytex - Back then EP 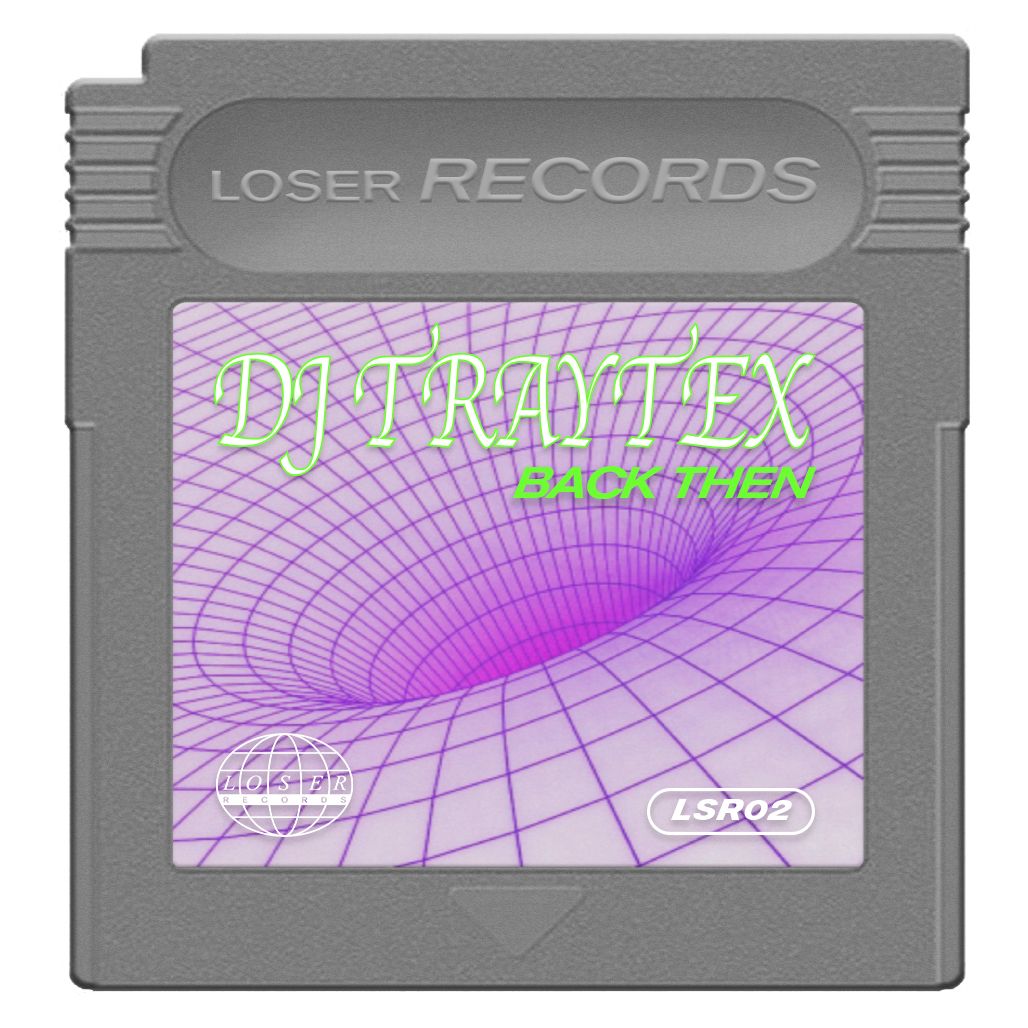 Surfing the tip of a wave crashing through techno, DJ Traytex is on a mission to bring together adventurous trance and breakbeat with ambient soundscapes and vocals in his sound. Cerebral and emotive as it is atmospheric and danceable, his music is just much for the person sitting on the train imagining themselves in the movie of their own lives as for the raver at 5am, dancing to the end of the world and back again (...and again, and again).

His multi-faceted approach to style and genre shows in his output both as an artist and DJ, where his desire to unlock the expressive potential of breakbeat through the force of trance comes together with wanting to offer an audience space in their mind and soul. The result is a style that is dreamlike and cutting, fast but reflective – altogether, techno that can give the raver a 140BPM release, all while keeping a spacious atmosphere. As it is and kind-of always has been, combining influences from old, existing trends tends to open the door to something new.

His debut release with the Back Then EP on LOSER Records showcases his skill with ambient breaks, with light, glittering melodies that trip over deep basslines and punchy rhythms. Hazy moods combine with sharp precision in the bass and melody, hinting towards the techno emerging from Bavaria and Copenhagen and the faster pace of his remixes and sets as a DJ. Soft, meandering cadences and flowing landscapes combine with a thumping, sometimes brittle drive in the breaks, and it’s not hard to feel how Alessio has spent good time measuring how sound can be used to present the ever-shifting formula between human thought and emotion. Although the tone is sentimental, the perception is super-sharp.

While other kids played on PlayStation, Alessio was busy getting to grips with Ableton after his elder brother introduced him to it at the age of 12, at which point he was laying the groundwork with drums and different rhythms that would ultimately come to fuel his passion for breakbeat within techno.

Since then, he’s journeyed from origins in southern Germany through experimental music production as duo Battery Flex with his best friend Leo to a move to Berlin and the city’s scene, all culminating in the creation of the DJ Traytex alias as a solo artist. A passion for hip-hop intermingles, reflecting in the broad atmospheres and soulful rhythms in his music. Something fast and fun, and something for the pain that we feel; something of serendipity, and then something for all of the normal moments, sitting in-between.

Another door in techno opens.